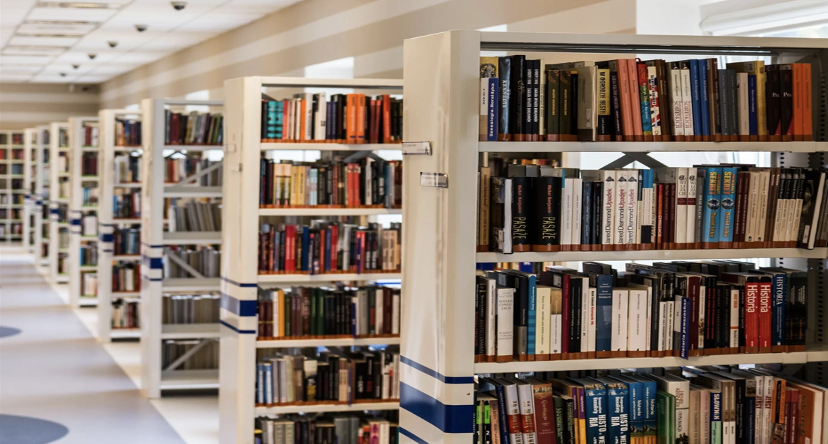 Which academic path would be best for me? That is a question high school seniors understandably have on their minds. While most undergraduates struggle to choose between majors, an increasing number of students are opting for double majors and dual degrees. For them, this is a decision that must be considered thoroughly and methodically.

How does a Dual Degree Program Work?

As the name suggests, a dual degree program enables a student to earn two degrees simultaneously, often in less time than it would take pursuing them individually. These two degrees could be either two undergraduate degrees (two bachelor’s) or an undergraduate combined with an advanced degree (a bachelor’s and a master’s/doctoral).

To expand on that point, highly motivated and organized students choose to go for a dual degree program to achieve competency and growth in academics and professional life.

But one common misconception is that just because the students are opting for two degrees, they won’t work together, which is not the case. As such, the two degrees can accommodate each other effectively based on a student’s goals. This is why dual MBA MHA programs online are such a valuable tool for students looking to further their academic careers on a reasonable budget. Also, some universities offer career paths that combine an MBA with a master’s degree in information technology and qualify graduates for positions as senior IT professionals.

To achieve two undergraduate diplomas, students must finish at least 150 credits with an additional 60 credits needed for a double master’s. Another thing to keep in mind here is that, in some cases, students do not have the option of custom building their own double degree career paths and instead have to choose one from the given options.

Here are a few examples of dual degree programs:

How does a Double Major Work?

Some institutions give undergraduates the option to get a bachelor’s degree by simultaneously completing two sets of degree requirements. To make it simple, a double major is when you get one degree but specialize in at least two fields or subjects. For example, you can pursue a career in international business by earning a Bachelor of Arts with double concentrations in Marketing and Spanish. Still, a double degree in Computer Science and Design, on the other hand, will prepare you for a wider range of IT jobs.

Undergraduates who choose this option get a bachelor’s degree in two subjects. With proper planning, no additional time is needed to complete the program because the number of credits (120 credits) is the same as that of a regular single degree diploma. The benefit of choosing this path is that undergraduates develop a much more comprehensive skillset.

Here are a few examples of a double major program:

Do I Choose a Double Major or a Dual-Degree?

That depends on your career aspirations, but a double major is usually a less strenuous commitment, both in terms of time and the costs involved. You’ll pay for a single degree and specialize in two areas. However, the earning potential is far less than a dual degree program.

Many students remain unsure about their career path even in their senior year. If that’s the same for you, it would be prudent to go for a double major. But if you are sure about your field of study, you should go for a dual degree program as it would be more beneficial in the long run.

Last but not least, keep in mind that you can also choose to do a minor if there’s a chance that choosing a double major or a dual degree might extend your academic career path and increase your tuition costs. Going for a minor would mean fewer requirements and fewer tuition costs while still, you will get an extra specialty. At the end of the day, conduct thorough research and a “pro and con” analysis before making your decision because your entire career depends on it.

Hope you enjoyed the article and understood the difference between a dual degree and a double major. Happy Reading.